Chelsea Autumn has been matchmaking professionally for more than a decade. Best known for her role on Bravo TV’s hit show, “Millionaire Matchmaker”, Chelsea established a legion of fans as second in command at the high-end dating service.

The Real Queen of Hearts 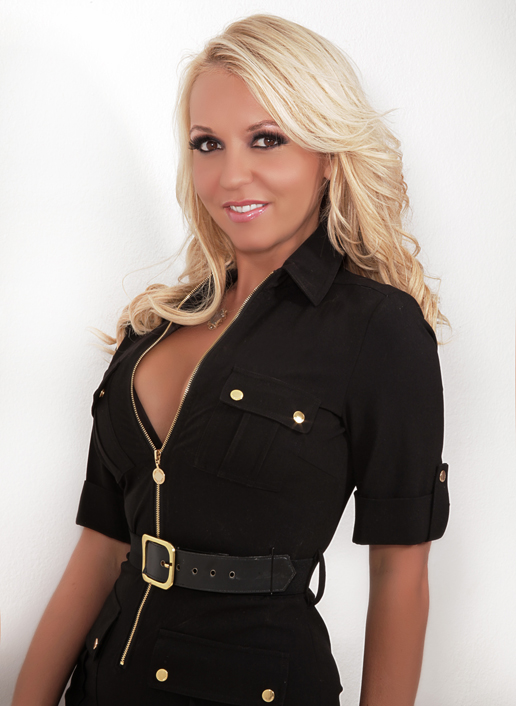 Chicago, IL 2/14/2012, In the spirit of the season of love, Christopher Foltz & Company announced today that top Los Angeles relationship matchmaker Chelsea Autumn joins the CFCo client roster. Chelsea’s history in the matchmaking industry is second to none. As co-founder of Los Angeles based Queen of Hearts Inc, Chelsea’s relationship and love advice columns are followed by millions across the globe.

Chelsea Autumn has been matchmaking professionally for more than a decade. Best known for her role on Bravo TV’s hit show, “Millionaire Matchmaker”, Chelsea established a legion of fans as second in command at the high-end dating service. Chelsea has since parlayed her experience to launch her own matchmaking company, Queen of Hearts, Inc.

“Los Angeles features some of the top public relations firms in the world. When it came to working with a publicist, I was looking for someone who truly understands the importance of relationships at all levels. Chris Foltz and his team in Chicago not only understand relationships, but they have led the way in creating them where they never existed before. I couldn’t be more excited about our relationship with them,” commented Chelsea Autumn.

Queen of Hearts has had great success domestically and is now expanding internationally. Chelsea is also actively pursuing other ventures in media & entertainment, while traveling the globe and making personal appearances.  She has appeared on VH1, ABC, E!, TMZ, Real Housewives of Sweden, Real Housewives of Denmark and been featured in Star, In Touch and numerous online articles. Chelsea’s sparkling personality, down-to-earth Midwestern sensibility, style, and class set her apart from the rest.

“When it comes to our clients, we are highly selective on who we work with. Chelsea has an amazing story, keen understanding of the industry, and a warm heart. Couple all of that with the fact she is an unquestioned leader in matchmaking and we are honored to work with her to take her career and concepts to the next level globally,” commented CFCo founder Chris Foltz.

The Christopher Foltz team has already been fielding request from publications across the country who want to work with Chelsea and her love and relationship advice columns. One of the first projects on the CFCo docket is opening Chelsea’s blog (www.ChelseaAutumn.com) to an even larger audience. “Chelsea’s blog features content for everyone. Single, married, dating, divorced, there is not a subject matter covered that doesn’t appeal to someone with an open (or closed) heart,” continued Foltz. “We will also be working with Queen of Hearts, but our focus is Chelsea and getting her message out to those whose lives it will change.”

Queen of Hearts features matchmaking for the sophisticated, where Kings meet their Queens. With a client roster featuring celebrities, all the way to relationship minded business executives looking for their perfect match, Queen of Hearts combines traditional old-fashioned matchmaking with modern techniques. For more information on Queen of Hearts Inc visit www.QueenofHeartsinc.com. In the spirit of Valentine’s Day week, and the 51 other weeks of potential love in your life every year, visit Chelsea’s blog for tips, stories, and dating advice at www.ChelseaAutumn.com.

For media inquires or request please contact Chris Foltz at 312-772-4865 or chris@christopherfoltz.com.